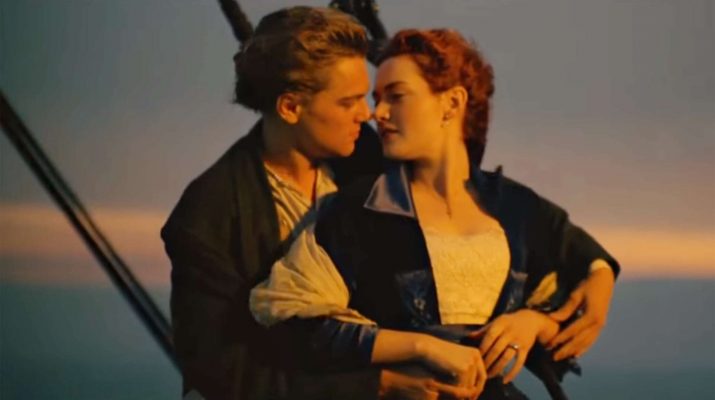 Whether you’re spending the evening with your significant other this Valentine’s Day or flying solo, snuggle up with your favorite bag of Valentine’s candy and a movie from our list below. We’ve ranked our top 10 romantic movies that star our favorite cinema couples. Some of them will make you laugh, some will make you cry, but there’s no denying that the stars of each film were matches made in Hollywood heaven.

#1 – Scarlett and Rhett in Gone with the Wind

Got 224 minutes to spare? Clark Gable and Vivien Leigh bring it in this classic romance movie. As Rhett Butler and Scarlett O’Hara, the two share a love story like no other in the Civil War era South. Although their romance is rocky and doesn’t necessarily end well (see: “Frankly, Scarlett, I don’t give a damn.”) their love story is truly legendary. The cinematography, costumes, and music also makes the film worth watching.

#2 – Diane and Lloyd in Say Anything

There’s telling a girl you love her, and then there’s professing your love by blaring Peter Gabriel from your boombox outside of your true love’s window. Dorky? Sure. But there’s no denying the sweet, heartwarming connection between Lloyd (John Cusack) and brainy beauty Diane (Iona Skye.) “I gave her my heart, she gave me a pen.” Aww!

#3 – Sally and Harry in When Harry Met Sally…

They say friends make the best lovers. Case in point: Harry and Sally. Starring Billy Crystal and Meg Ryan, the film sees the two come and go out of each other’s lives as friends for years before finally admitting that they have feelings for one another. Ranked a top comedy film on lists from AFI and Bravo, it’s a must see for anyone looking for a good laugh or a good love story. 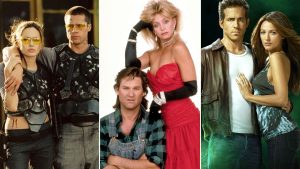 #4 – Edward and Vivian in Pretty Woman

So maybe Edward (Richard Gere) and Vivian (Julia Roberts) met in an unconventional way (come on, this was well before eHarmony and Match.com, people) but their story is still charming. He’s a wealthy businessman and she’s a hooker with heart of gold. Despite having started their relationship as a business deal, the two share incredible chemistry and wind up falling in love. Who says money can’t buy you love?

#5 – Buttercup and Westley in Princess Bride

The Princess Bride tells the tale of Westley (Cary Elwes) who falls in love with Buttercup (Robin Wright)…even though she pretty much walks all over him for years. Anyway, the two wind up separated, but Westley stops at nothing (including being tortured, fighting off Rodents of Unusual Size, and several sword fighting scenes) to reunite himself with his beloved Buttercup. The Princess Bride has a little bit of everything: comedy, adventure, and wuv, twue wuv.

#6 – Satine and Christian in Moulin Rouge

Winner of multiple Golden Globes and Academy Awards, Moulin Rouge tells the love story of Christian (Ewan McGregor) and Satine (Nicole Kidman) who fall hopelessly in love with one another despite having to overcome a few obstacles to be with one another. The two spend the majority of film serenading each other with cool, remixed versions of love songs like “Your Song”, “All You Need is Love”, and “I Will Always Love You.”

Okay, so Patrick Swayze’s character is dead for most of the film, but before he tragically kicks the bucket, there’s an amazing love scene that involves him, Demi Moore, a pottery wheel, and “Unchained Melody.” Although the movie may be a bit on the cheesy side, there’s no denying that Molly and Sam really love each other (he does come back from the grave to save her, afterall.) Plus, it won two Academy Awards and since when is the Academy wrong? (ahem, see 1998′s Best Picture Award. Really?)

#8 – Baby and Johnny in Dirty Dancing

A young, naive girl by the nickname “Baby” (a pre-nose job Jennifer Grey) goes away with her family on vacation and meets bad boy dance instructor Johnny (Patrick Swayze.) Although they don’t instantly hit it off, it isn’t long before the two fall for one another. The film ends with a pretty epic dance scene (“Nobody puts Baby in the corner!” Swoon!) Even if you don’t fall for the characters, you’ll love the soundtrack. 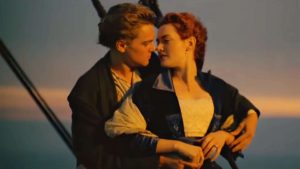 Winner of 11 Oscars, Titanic tells the story of Jack (Leonardo DiCaprio) and Rose (Kate Winslet), who despite coming from totally different backgrounds, meet and fall in love. The two share love, passion, and some major canoodling before the ship (surprise!) takes a turn for the worse (read: collides with an iceberg.) Sure, Rose barely hesitates at the end before pushing him off the board they’re both floating on to survive, but boy do these two have a heckuva run!

#10– Allie and Noah in The Notebook

The reigning king and queen of romantic movie couples. Based on the bestselling novel by Nicholas Sparks, the story tells of Noah (Ryan Gosling) and Allie (Rachel McAdams) who share a summer romance that turns into a lifetime of love that neither time nor space can break. There’s breaking up, making up, and some good ol’ fashioned kissing in the rain. Dare ya not to cry.

Harry Vuong is an economist and e-commerce businesses owner. He is also the founder of welcometoprodigium.com 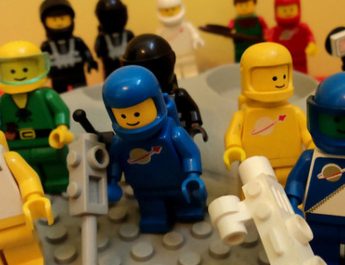 September 25, 2020 Harry Comments Off on Top 10 Coolest Toy Story Products You Have To Own 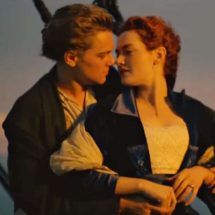 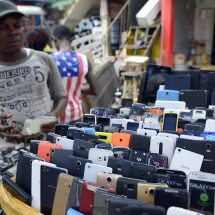 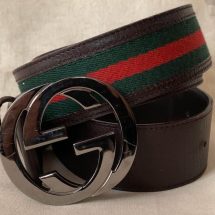 How Can You Purchase The Brand Name Merchandise In Affordable Rate? 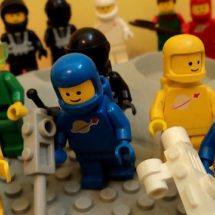 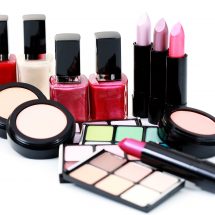 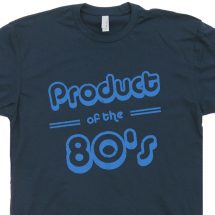 Totally Tubular 12 Rad Products That Scream I Love The 80S